Eva Kestner is a professional Japanese Taiko Artist.  She also sings from Japanese folk songs to pop covers (both Japanese and English) to her original songs, while playing her taiko drums, piano, and koto.  Her concept is to bridge the world and Japan in the midst of globalization.

Born in Tokyo, Japan, Eva was raised by a family of scholars and artists with mixed German and Japanese heritage. From a young age she learned how to play piano after her father introduced her to classical music, while she simultaneously learned Taiko after her mother introduced her to the Japanese arts. After graduating from the International School of the Sacred Heart in Tokyo she attended Cornell University in Ithaca, NY where she earned a B.A. in Philosophy. While attending Cornell, she joined the Cornell University Percussion Ensemble.  The following year, she co-founded the Taiko drumming student organization called Cornell Taiko (YAMATAI) and was the lead drummer and musical director. After graduating from Cornell at the young age of 22, she returned to Japan and started performing professionally. She started her solo career a year later.  At age 25, she received the Excellency Award at the Ichikawa New Artists Competition.

Eva is also trained in Japanese folk dance (with focus on male styles) and has a passion for the street dance, Locking. She joined an Awa dance team affiliated with the prestigious Koenji Awa Dance Association, and made her way to become one of the top female dancers in Japan.

Today, she brings Japanese taiko drumming and song to a brand new context of pop music and also performs with many distinguished artists, musicians, dancers, and Taiko drummers across multiple genres.  Eva does not only perform using taiko, she also uses a number of other instruments that have a distinct flavour of the Japanese environment including Koto (Japanese Harp), Voice, and Piano.  Eva also works in the fields of education and teaches taiko drumming workshops to both children and adults, and is also involved in humanitarian efforts such as raising awareness for the disabled.

Her music, dynamic performances, and selfless spirit continue to inspire not only her many fans, but all who witness her performances all over the world. 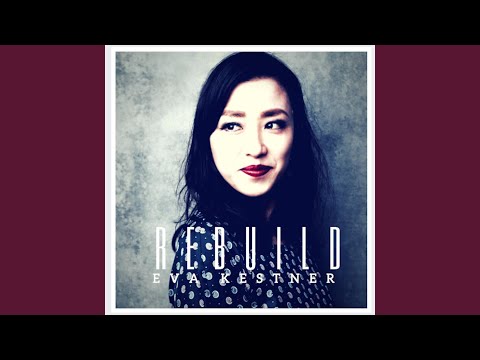