all about paradise (A.A.P.)

all about paradise (A.A.P.) --Formed in January 2017, This Tokyo based band hit the stage in June and released their first E.P. "A.A.P. 1st. WORKS" in August that year. In September they they took home the Grand Prix at the GoGo Awards presented by Apple Music Festival and have graced many festivals and unique events including yearly appearances at Apple Music Festival, HandMade In Japan Fes 2018 and being introduced on Fuji TV Love music since. The first physical E.P. "APIP" was released in July 2018, followed up by their first single "2020" in October. "A.A.P. 2nd. WORKS" was released from ageha springs Tracks and on July 3, 2019, P-VINE RECORDS released the first nationally distributed full album "PARA". 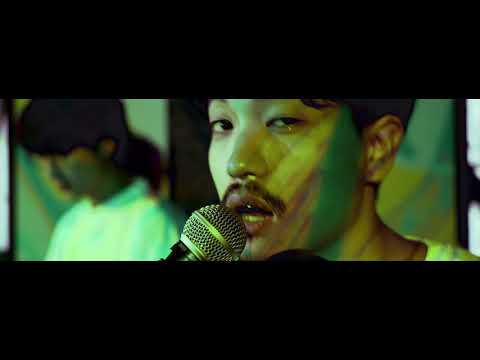