Keeping shit ill with trap, crunk and hip-hop as 1/2 of ATLA.

Rocking out massive dirty electro and progressive house for the masses as JASON HASAI.

Whatever the genre, the one certain constant throughout is the passion, innovation and rawness in the delivery. Rarely will you hear the same set anytime... always keeping things fresh, bringing crowds forward into the new.

Also one of a seemingly dying breed of DJs who don't use laptops to mix and rock the crowd. 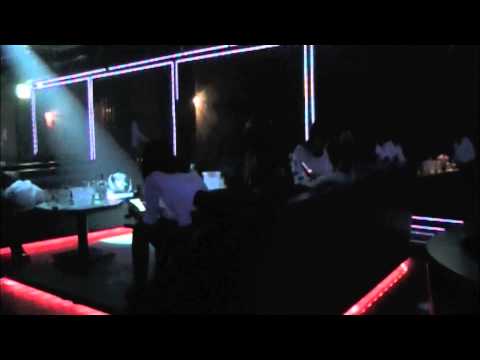