The Mootekkis represent a kind of eternal present in rock'n'roll...They do it in style, with a boozy, loose feel that makes almost palpable the crush of bodies in a dark live house..." Dan Grunebaum, Metropolis Magazine, Tokyo

This booze-courting Tokyo-based 5-piece - Australian, American and 3 Japanese - garage rock’n’roll band was formed midway through 2008 by Jude (guitar) and Mike (vox) and two years later were featured on the front cover of Japanzine after winning the magazine’s nation-wide battle of the bands with their 2010 EP track "Hey…What You Want?".

A number of their tracks from 2014 debut album "Heckling the Dawn" have been used for the Skateboarding Japan podcast while their tune "The Whiskey" is the theme song for popular podcast Got Faded Japan.

In August 2012 they embarked on a 10 day tour of New York where they played Manhattan hot spots Bowery Electric and Piano’s as well as New Haven’s Elm Bar and a handful of basement and loft parties in Brooklyn.

Brooklyn’s Ishmael Osekre, organizer of the festival Aputumpu, had this to say after seeing the The Mootekkis at a Bushwick loft party: “This was pure rock’n’roll in a way that most people around here haven’t seen for a long time…it was just amazing.”

The Mootekkis have been very lucky to have a lot of good people behind them. In 2013 they crowd funded their debut album and in 2014 they finished in the top 10 of Tokyo's 126 bands trying to earn a spot at Summer Sonic.

They're truly humbled and wholly committed to giving rock'n'roll lovers something new with decades of respect for what has come before. 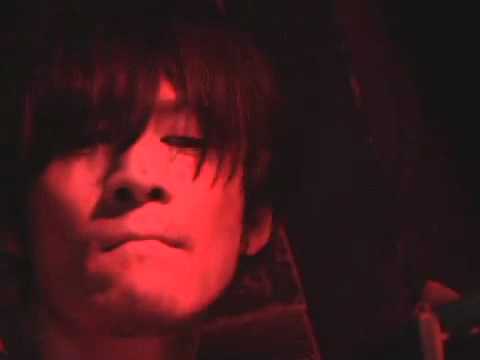