♫ Singer-Songwriter, born and raised in Toronto, Canada. Tim Toishi is of half Japanese and half Chinese descent and has been brought up in a musical family. He has been classically trained in piano since the age of 6. He performs original songs and covers during live gigs and on YouTube. He sings in English, Japanese, Chinese, and even Korean. Tim's musical works can be found on his YouTube channel. He released his first mini album 'Make You Mine' in June 2014. Please support by picking up a copy on iTunes, GooglePlay or Amazon! ♫ 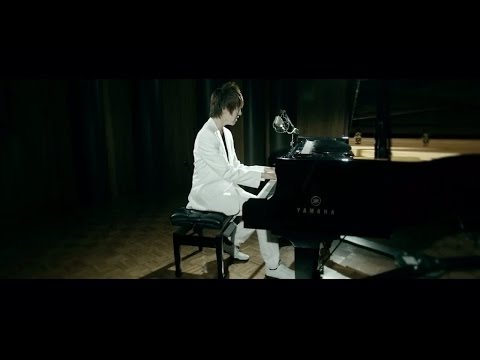