Tits, Tats & Whiskers is a rock trio based in Tokyo, Japan. The band is comprised of Ponzi from the USA (Guitar/Vocal), Mattia from Italy (Drum/ Percussion) and Astrid from the Philippines (Bass/Vocal). Despite the varied races and backgrounds, the band is united by a common passion for music and having fun. In April 2014, Tits, Tats & Whiskers headlined the annual outdoor summer music festival, Musikalawaig, in the Philippines.

Another Tour is set to the release of the third album, "Cigarettes And Shame". PLaces to be visted include Taiwan, Japan and Korea. The five months tour will be culminated at the album release party placed in Tokyo in Fall 2016. 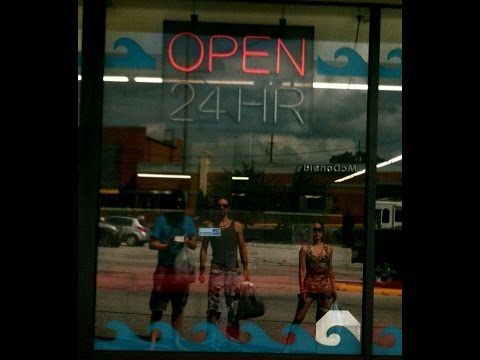 Tits, Tats, and Whiskers are doing a charity event to support cancer.  Check out the event info in the Following link!