"Unknown Artist" has been active with concert appearances and studio work since 2008. They have released 6 albums, been featured on regional and national radio stations, and participated in numerous large scale festivals in Irkutsk, Siberian cities, St. Petersburg, and Vyborg. The soundtrack of “Going to Baikal”, a famous Russian Movie, features one of their songs and is now one of the top hits on Siberian radio stations. They released their last album in May which has already been described by famous Russian producers as a “high-level modern Russian rock”. Now they are coming to Japan for their first time ever to show songs from their last album to international audience! 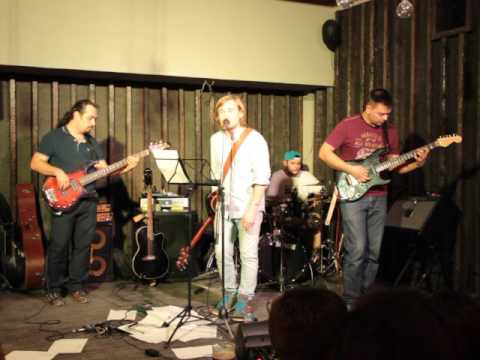